World Breastfeeding Week is always celebrated on the 1st-7th of August every year to encourage breastfeeding and improve the health of babies around the world.

Breastfeeding is the best way to provide infants with the nutrients they need. WHO recommends exclusive breastfeeding starting within one hour after birth until a baby is 6 months old. Nutritious complementary foods should then be added while continuing to breastfeed for up to 2 years or beyond.

According to the World Health Organization, here are 10 Breastfeeding Facts:

1. The World Health Organization states that breast milk is the ideal food for newborns and infants, providing all the nutrients they need for healthy development, including antibodies that help protect infants from common childhood illnesses such as diarrhoea and pneumonia, the two primary causes of child mortality worldwide.

2. WHO recommends exclusive breastfeeding starting within one hour after birth until a baby is 6 months old to promote health.

3. Only about 36 percent of infants aged zero to 6 months worldwide were exclusively breastfed over the period of 2007 to 2014. The lives of over 820,000 children could be saved every year among children under 5 years if all children zero to 23 months were optimally breastfed.

4. To meet the growing needs of babies at 6 months of age, parents can introduce nutritionally-adequate and safe complementary foods while continuing to breastfeed up to 2 years of age or beyond.

6. Breastfeeding also helps boost health later in life, with teens and adults who were breastfed less likely to be overweight or obese and less likely to have type 2 diabetes. It is also associated with better school attendance, better performance in intelligence tests, and higher income in adult life.

7. Skin-to-skin contact along with suckling at the breast both help to stimulate the production of breastmilk, including colostrum, also called the baby’s ‘”first vaccine,” which is extremely rich in nutrients and antibodies.

9. Due to its hormonal effect breastfeeding is also associated with a natural (though not fail-safe) method of birth control known as the Lactation Amenorrhea Method, which gives 98 percent protection in the first six months after birth and can help space pregnancies.

10. For infants born to HIV-infected mothers, antiretroviral drugs are now available to allow these children to exclusively breastfeed until they are 6 months old and continue breastfeeding until at least 12 months of age with a significantly reduced risk of HIV transmission. 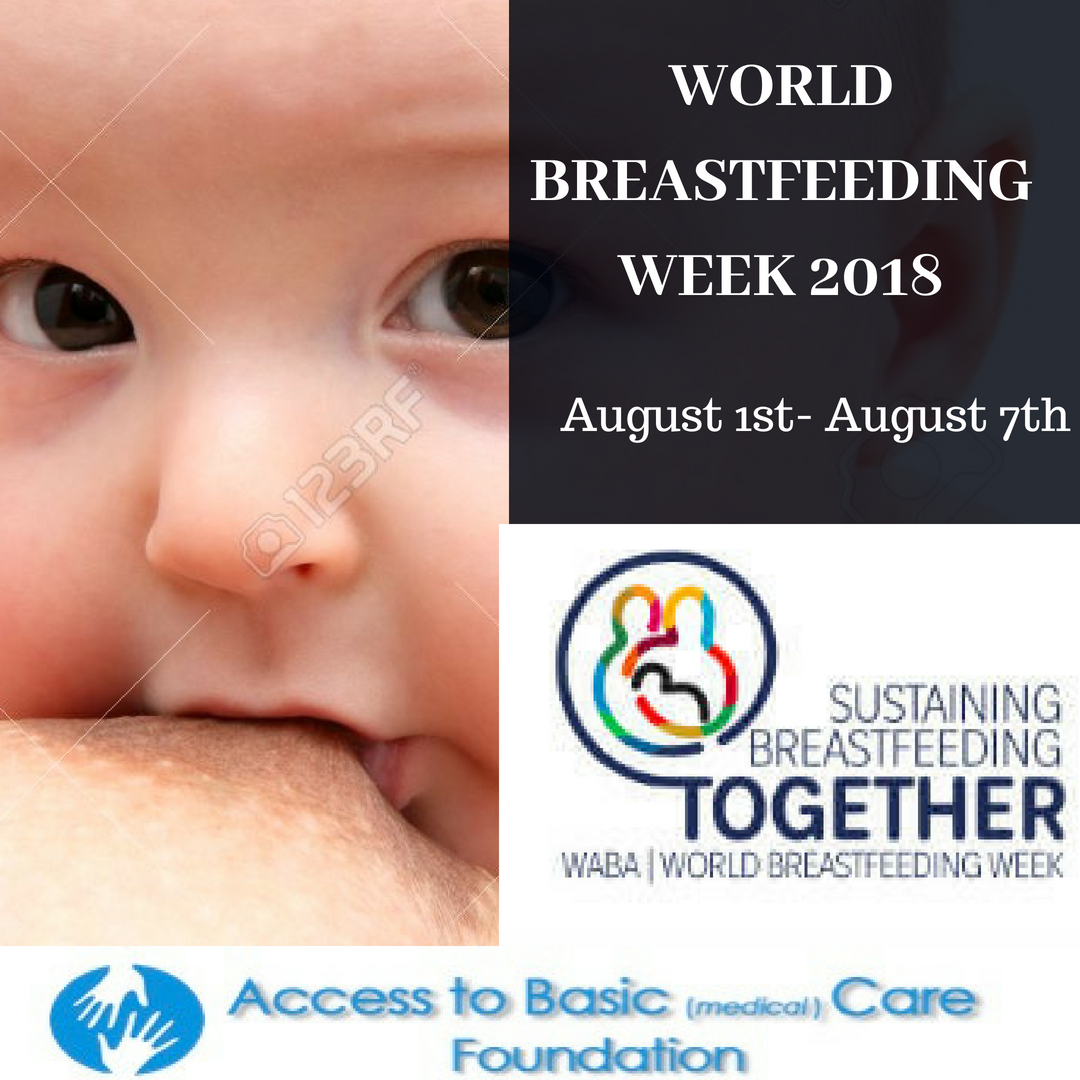 Your ticket for the: FACTS ON BREASTFEEDING